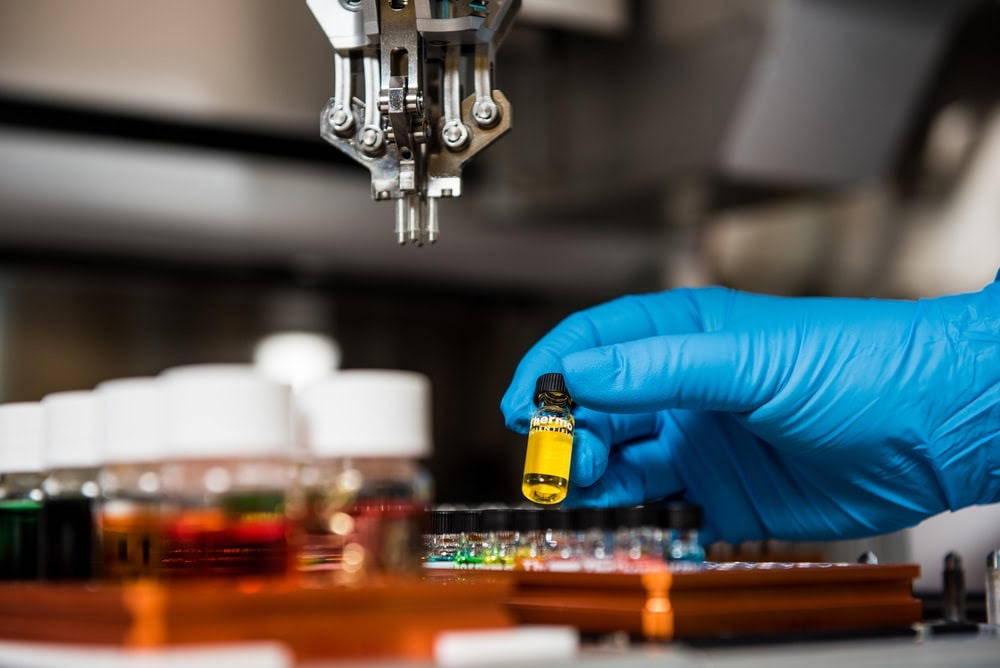 The hemp industry is an exciting place right now. New research is constantly coming out; scientists are making discoveries, and more people are embracing the industry.

And it all began in 1940 when Roger Adams isolated CBD.

In 1939, two years after Congress introduced the Marihuana Tax Act, Adams got a license from the Treasury Department to work with cannabis oil.

His work attracted national security experts who wished to use it to give the US an advantage in the Second World War. In 1942, the Office of Strategic Services, the CIA's predecessor, drew on his work to try and develop a truth serum.

Although his cannabis research didn’t lead to the development of truth serum, it gave us a better understanding of how the plant works. He would go on to publish 27 papers on cannabis.

In 1940, Adams and his team at the University of Illinois managed to identify, isolate and synthesize CBD. They reported their findings in a paper published in the Journal of the American Chemical Society.

In their research, Adams and his team built upon the work of Wood et al., who, in 1899, had described cannabinol. Adams extracted oil from a Minnesota wild hemp plant and tried to isolate cannabinol according to methods other researchers had previously suggested.

Despite their best efforts, the researchers were unable to isolate crystalline cannabinol acetate. However, through qualitative testing, they observed that the cannabis oil had substances with phenolic groups. Upon further testing, they isolated a crystalline 3,5-dinitrobenzoyl derivative and found that it accounted for 33% of the oil used.

They analyzed the derivative, purified, and ammonolysed it to isolate a pure compound, which they named cannabidiol. Adam's team carried out several tests and found that CBD didn’t have the psychological activity of cannabis. In 1942, he received a patent for his CBD isolation method.

Although Adams isolated CBD, he was unable to describe its chemical structure because of limitations in technology. Technological limitations would further hinder his research into THC.

In the modern era, several researchers have taken up Roger Adams&#39; mantle, with the most well-known being Professor Raphael Mechoulam and Dr. Ethan Russo.

Like Roger Adams before him, Professor Mechoulam is a distinguished organic chemist. He is a professor of medicinal chemistry at the Hebrew University of Jerusalem. In 1964, Mechoulam and his team discovered THC, the main intoxicating compound in cannabis.

In 1980, Mechoulam and his team published the first paper showing that CBD could help patients with epilepsy. Several years later, Dr. Ethan Russo would build upon their work.

Dr. Russo became a star in the cannabis world when he joined GW Pharmaceuticals as their Senior Medical Advisor. He oversaw several clinical trials for Sativex and Epidiolex.

Sativex is a formulation that contains equal quantities of CBD and THC meant to relieve multiple sclerosis symptoms. It’s also used to treat severe neuropathic-related cancer pain. Epidiolex is used in the treatment of seizures associated with Dravet Syndrome, Lennox-Gastaut, or tuberculosis complex. Epidiolex is the only FDA-approved prescription CBD.

Science is the foundation for everything that Imaginal does. All our articles are backed by the latest scientific research, and our products are lab-tested. Our commitment to science ensures that we can give you the best products possible.

Treat yourself to some great vegan CBD gummies, and take advantage of our free shipping and 30-day money-back guarantee today.